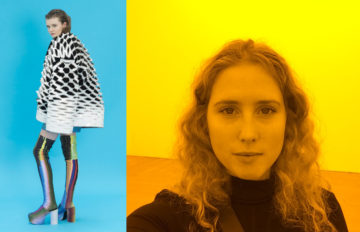 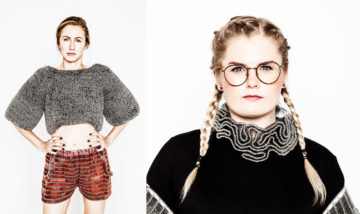 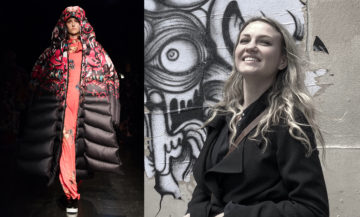 Ung Svensk Form is organised by Svensk Form, ArkDes, IKEA and the City of Malmö.